The “1995” photography series is a poetic reflection on writing, memory, and loss. While exploring a junk yard in Scotland, I discovered a discarded hand-written diary of one woman’s life, written in 1995. The artworks are inspired by research I was doing at the time at the Royal Botanic Garden Edinburgh and their extensive botanic archives where specimens are preserved in liquid. Inverting the process, each diary page was placed in a separate vessel filled with water, not to preserve the writing and paper, but to preserve the ephemeral quality of journaling. The water hastened the break-down of the text ("1995 Stage One"), and as each page broke down, it became a catalyst for the growth of self-contained botanic ecosystems. A new organic order replaced the codified order of human language ("1995 Stage Two"). I never read the diary. 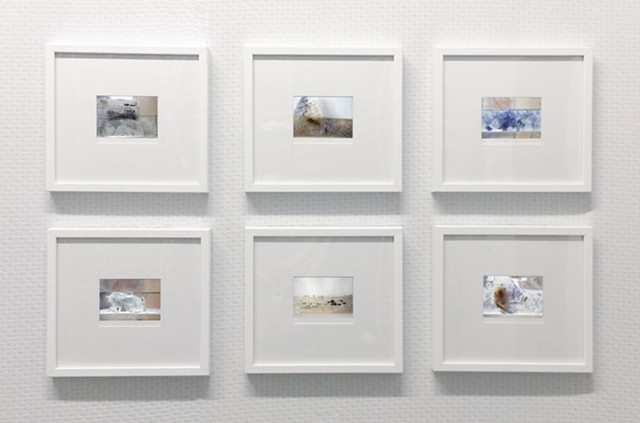 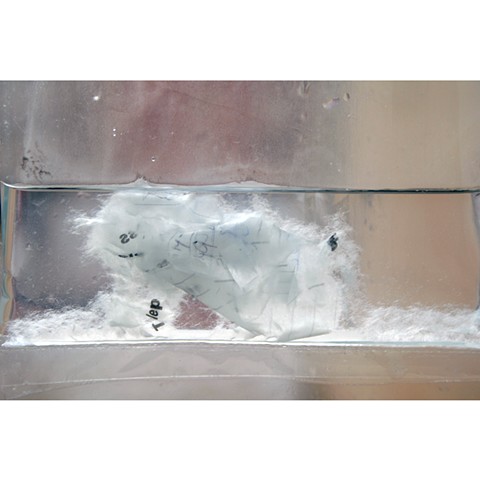 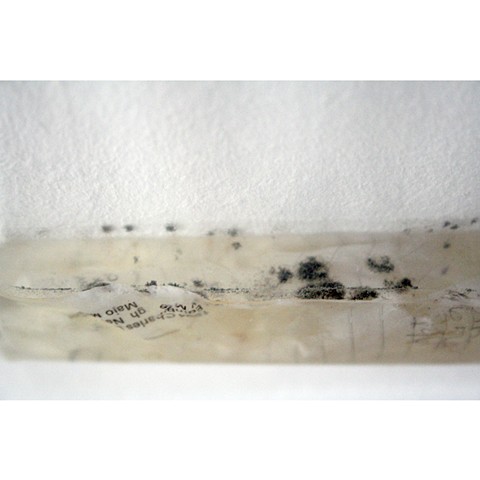 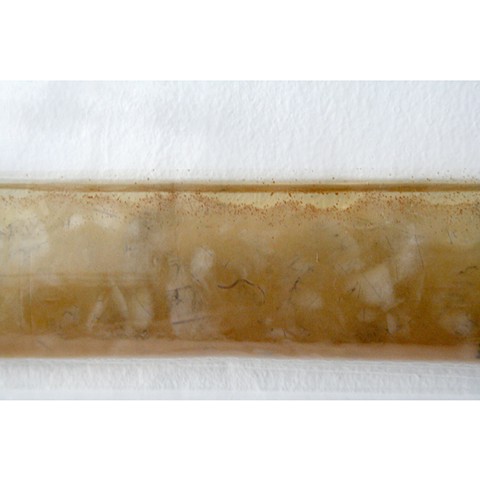 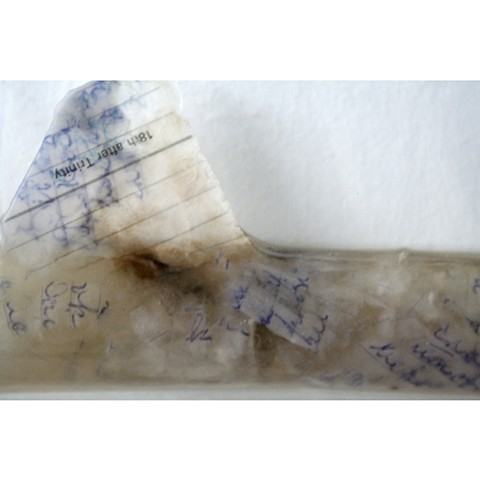 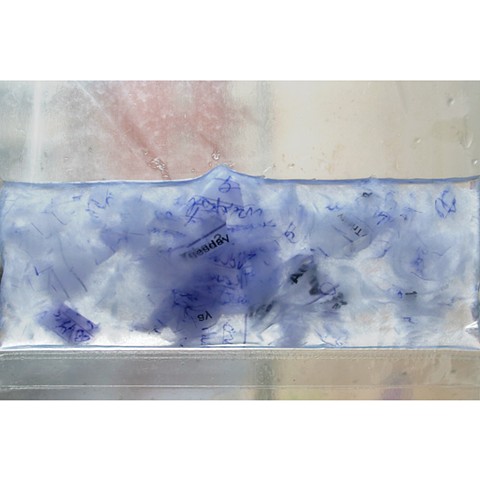 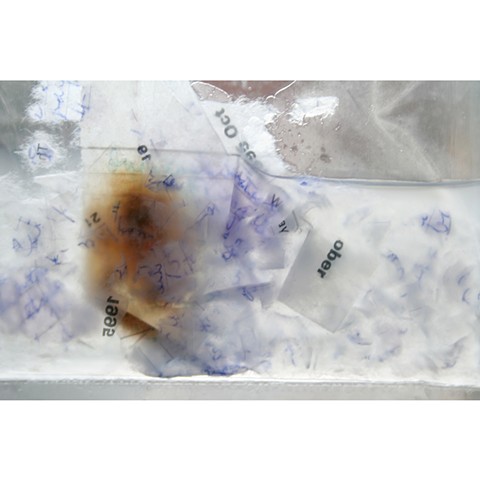 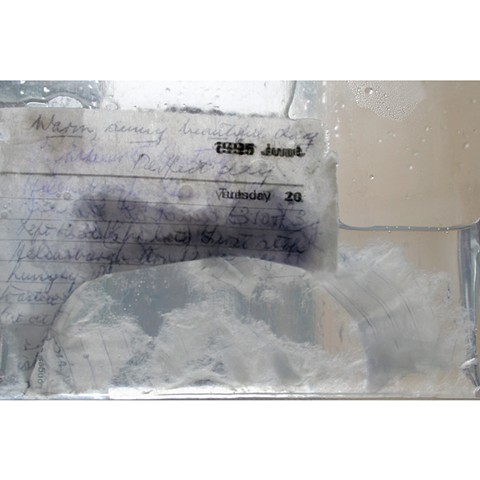 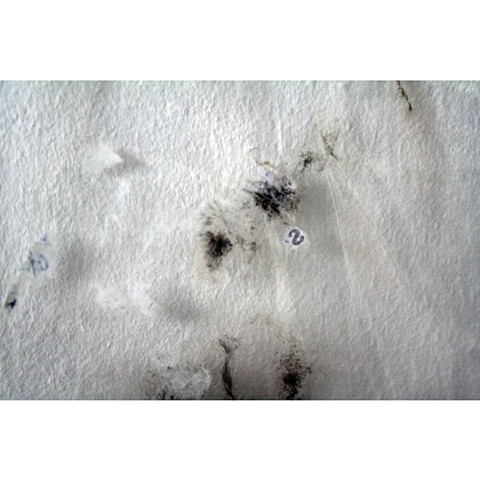 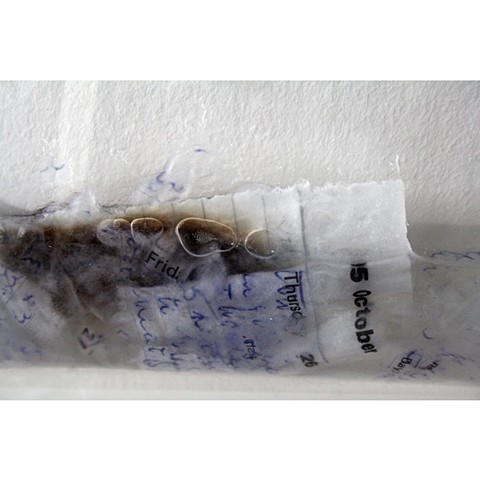 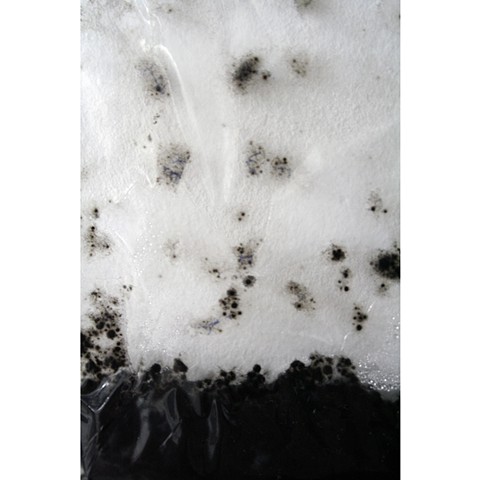